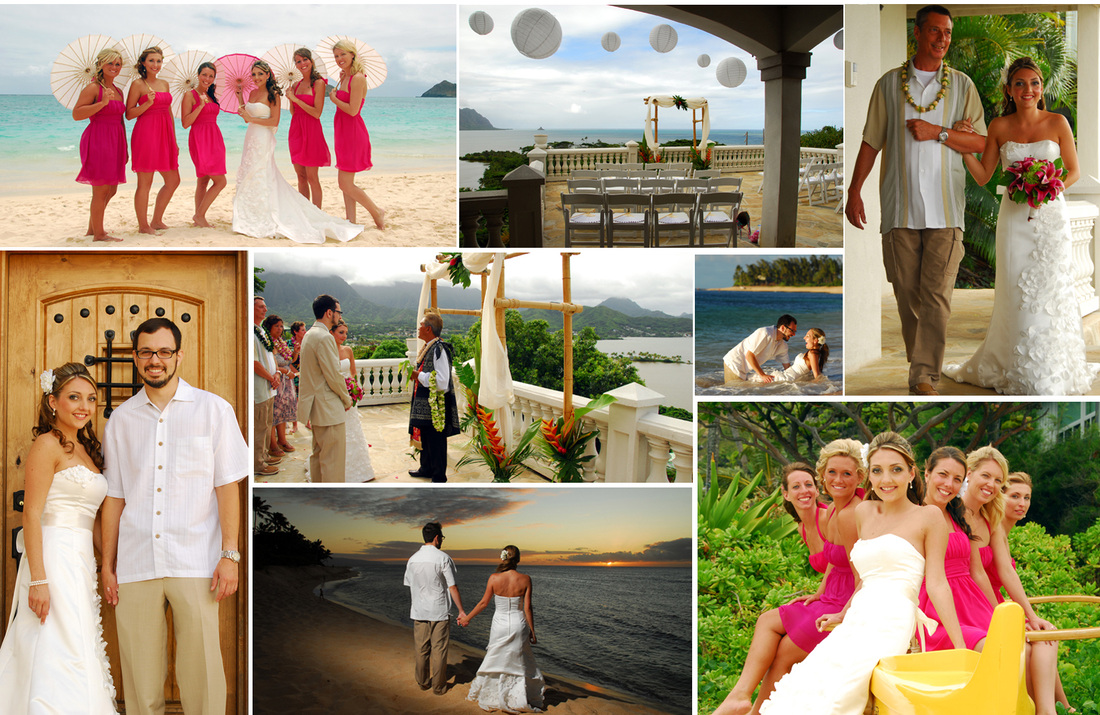 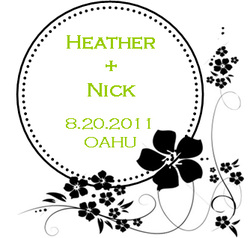 We are renting this beautiful home and will be holding the ceremony and reception on the balcony. We also will be staying at the home for the duration of our trip with 8 of our siblings and friends. Originally we were planning to have a barefoot in the sand style wedding, but when I found this place we scratched that idea. It's more private and more convenient for our guests. They won't have to drive from the beach to a reception location. Another perk is that I get to have chairs, an aisle and an arch since beach weddings don't allow structures in the sand.

(Note to any knotties interested in obtaining a link to this house: it's no longer on vrbo.com, the owner is trying to sell the house. You may be able to find it on homeaway.com under Kaneohe) 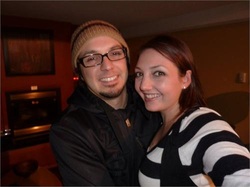 11.26.2010: We had already been planning to take a trip to Whistler, Canada to celebrate my birthday and snowboard on the 3 day weekend when Nick decided it would be the perfect place to propose. After checking into our hotel room, Nick started the fireplace while I got ready for dinner, when we were just about to leave Nick sat me down on a chair in the hotel living room and placed a large box onto my lap. I was hoping he was about to propose (I had a feeling) but the box seemed huge, so I figured it had to be a necklace. When he got down on one knee and proposed I instantly started to cry and I think I may have said "thank you" before I even said yes! The remainder of the night felt magical with the snow falling outside. We had the best sushi dinner and went to an Irish pub in the village to celebrate our engagement! I later found out that Nick was sneaky and had called my Dad the day before to ask for permission to marry me. :) A true gentleman. I relished in the fact that we were out of the country and our phones charged us for roaming, so we kept it our little secret for those 3 days, no facebook, no texting, just us! We took this picture moments after he proposed and I think it really captured the excitement we were feeling.

Why We Chose Oahu:

We originally wanted to keep it small and simple on the beach after seeing a few weddings like that in Kauai last year while on vacation. We would have gone back to Kauai to get married but realized it would be a little cheaper on Oahu. I lived in Oahu til I was 6 and both his Dad and my Dad were  born there. His grandparents both lived there during the attack on Pearl Harbor so it's special to them as well. I can't wait to see his grandparents and our Dads meet and reminisce together. We also still have a family friend that lives in Oahu and he's been a great help throughout the planning process.